Eddy romances the listener with this song of gentle seduction.

“Play Me” is a 1972 song by Neil Diamond from his album Moods.   It was released as a single in May 1972 and peaked at #11 in the United States in September of that year.  It was listed by Billboard as #27 of his best 30 songs.  The song is a medium-tempo waltz performed in 3/4 time at a standard tempo of 102 bpm.  Play Me features broken chords played on the acoustic guitar, courtesy of Diamond’s long-time collaborator Richard Bennett.

‘Play Me’ is widely praised by critics and musicians as well;  Eddy is especially fond of singing the lines ‘You are the Sun, I am the Moon, / You are the Words, I am the Tune, / Play me.’ 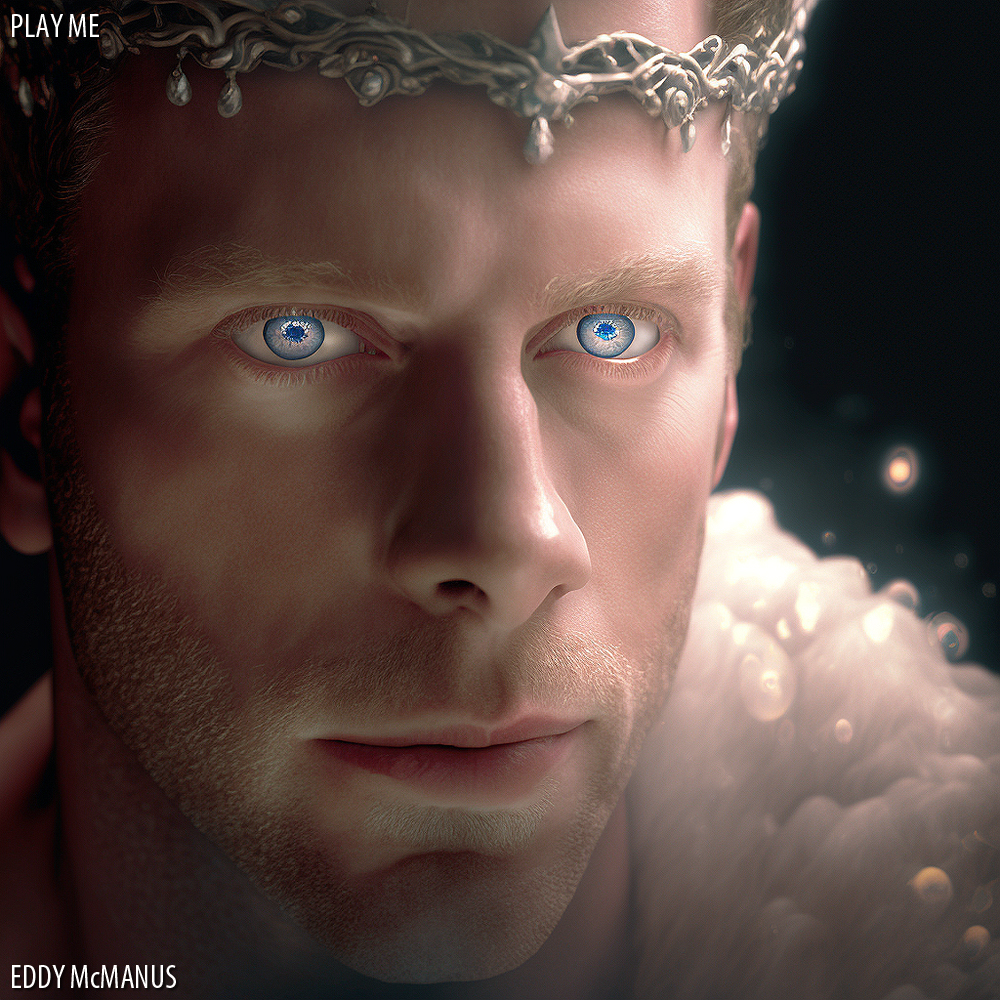