MIDNIGHT BLUE –  Eddy sings this classically elegant ballad about a pair of longtime lovers putting aside their differences until the dawn, making it one more time in memory of all their old times together.

In the United States, the single became her first top ten entry on the Billboard Hot 100 chart, peaking at number six. Additionally, it peaked at number one on the Adult Contemporary chart 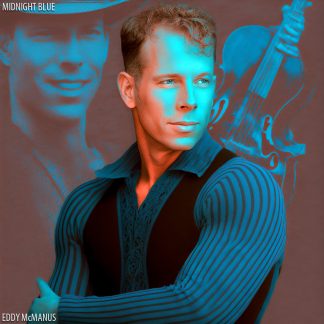